The Fiesta Filipina Dance Troupe (FFDT), established in 1966, is the premier traditional Filipino performing dance company in North America. FFDT is a non-profit organization and is a member of the Mississauga Arts Council, the Community Folk Arts Council of Toronto and Folklore Canada International. Led by Executive Director and President, Estrellita “Estring” Aguinaldo, the company is poised to continue the legacy of her late husband, George Aguinaldo, whose unmatched artistic contribution has helped start and enhance the artistry of many Filipino folk groups. Its success and mission has made this dance troupe an institution to follow for many up and coming cultural dance troupes from around the world and for Filipinos and Filipino culture enthusiasts. Based in Mississauga, Ontario, this acclaimed Filipino Canadian folk arts ensemble, made up exclusively of volunteers, has been dedicated to promoting, preserving, and propagating Philippine arts and culture in Canada and the world through music, song and dance for 50 years.

Through a wide range of activities, the Fiesta Filipina Dance Troupe has actively contributed to the knowledge base and to the appreciation of the diversity that exists in Canada. Its annual participation in the Metro Toronto International Caravan since 1969, and Carabram, the Multicultural Festival of Brampton as the Filipino-Canadian representative is a prime example of this company’s dedication and contribution to enhancing Canada’s multicultural community. It has also won many awards, with the latest being, winning Best Entertainment in 2005 in Carabram and The Banaag Award from the Philippine president last December 2004. The Banaag Award is given to Filipinos overseas, either individuals or associations, for their contribution which significantly benefited a sector or community in the Philippines, or advanced the cause of overseas Filipino communities. The Banaag Award was given “in recognition of the remarkable achievements in showcasing the diversity of Filipino heritage through world class dance and musical performance and bringing the Philippines closer to overseas Filipinos and the rest of the world.” 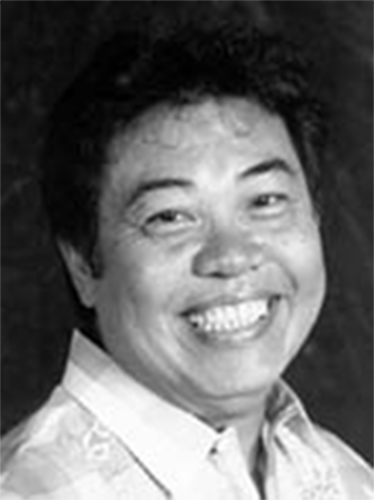 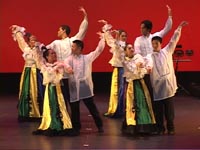 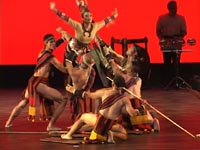 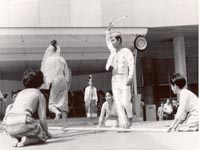 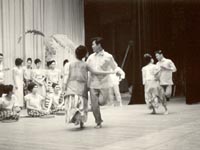 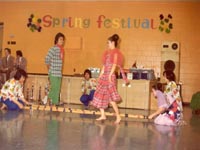 Fiesta has also become an Ambassador for both Canada and the Philippines. Through it international travels, the troupe has enchanted audiences with their exceptional traditional Philippine folk dance repertoire. In 1991, “Fiesta” burst onto the international scene as one of Canada’s representatives at a folklore festival in Portugal. The success of this first European appearance led to a flurry of international invitations, many of which Fiesta accepted. Today, this leading Filipino dance troupe in North America has performed on stages in France, Italy, Greece, Austria, Spain, Poland, Brazil, Portugal (including the Azores), Mexico, USA and the Philippines.

Behind the grandeur and the accolades of a successful performance lies a tireless organization. Through their efforts, the members were taught the various forms of Philippine dance that have been influenced by the archipelago’s unique geography and colourful history. The layers that comprise the Filipino people are told through the mountain tribes of Banaue Rice Terraces, the aristocracy during Spanish colonization, the story of courtship between a young Muslim prince and princess, the dances of the various indigenous tribes and the dances of the lively countryside. George and Estring’s inspired research has taken them across the islands and it has allowed both the dance troupe’s performing artists and audience members to learn more of the Philippines and its people through music, song and dance.